Keep your award-winning Easigrass lawn in immaculate condition with the world’s first artificial grass trimmer, Easi-Mow. It is estimated artificial grass lawns expanded on average 10mm in last summer’s record-breaking heat wave – and with temperatures expected to reach record numbers in 2019 – Easigrass has announced the launch of the world’s first synthetic grass trimmer.

Designed to keep your blades upright and the perfect size and shape, the Easi-Mow is on sale to UK Easigrass customers from 1 April 2019. Easily stored and weather resistant, the Easi-Mow battery operated machine is programmed to detect any expansion in grass blades and use precision cutting blades to keep it trim.

Easi-Mow have been developed to ensure the most accurate cut available of any machines, however, is not suitable for natural grass lawns. It is recommended customers cut their artificial grass lawn with Easi-Mow twice a year.

“We had a large number of calls from artificial grass customers in the last year who have reported an unprecedented growth spurt in their lawns, particularly in the warmer southern counties,” explained Easigrass managing director, Anthony Gallagher. “The heatwave last summer, combined with the subsequent heavy rainfall this winter, has caused an expansion in the turf fibres greater than we have ever seen – some lawns by more than 10mm. Usually any expansion in the grass cannot be seen by the naked eye. Obviously with the prospect of a warming climate, we had to design a machine that would ensure grass fibres maintained their look, texture and stability. We’re really excited about the launch of the Easi-Mow – another award-winning design from the Easigrass team.” 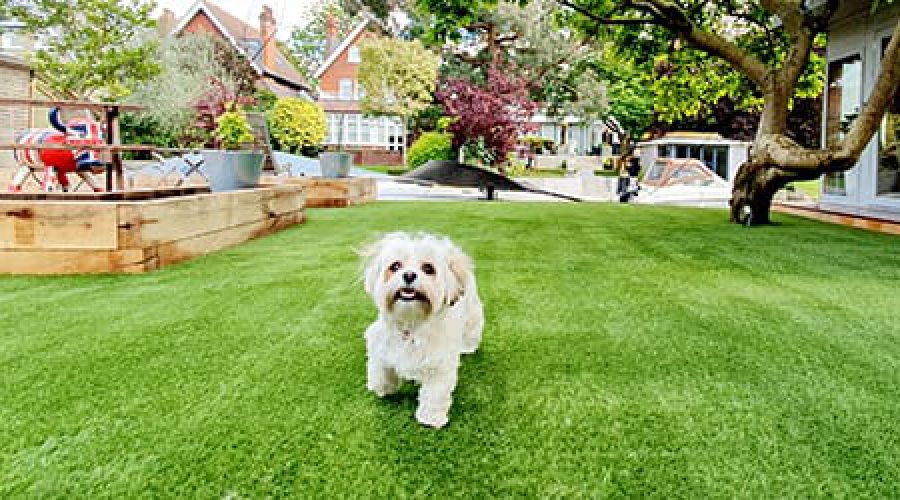 Why choose us?
Request a callback

Fill in the form below and one of our experts will be in touch.